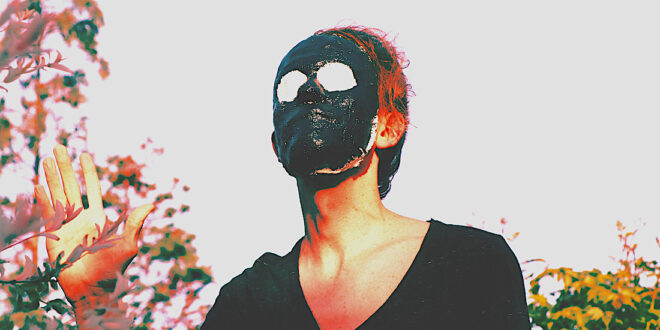 When Vlimmer started in 2015, the project aimed at creating their idea of dark shoegaze, then, during the course of an 18-EP series, more and more turned into an outfit mixing post-punk, darkwave, industrial with indie rock. Shedding their skin once more, upbeat track “Platzwort” heads toward twilight places where haunting and wailing voices emerge from thick fogs. 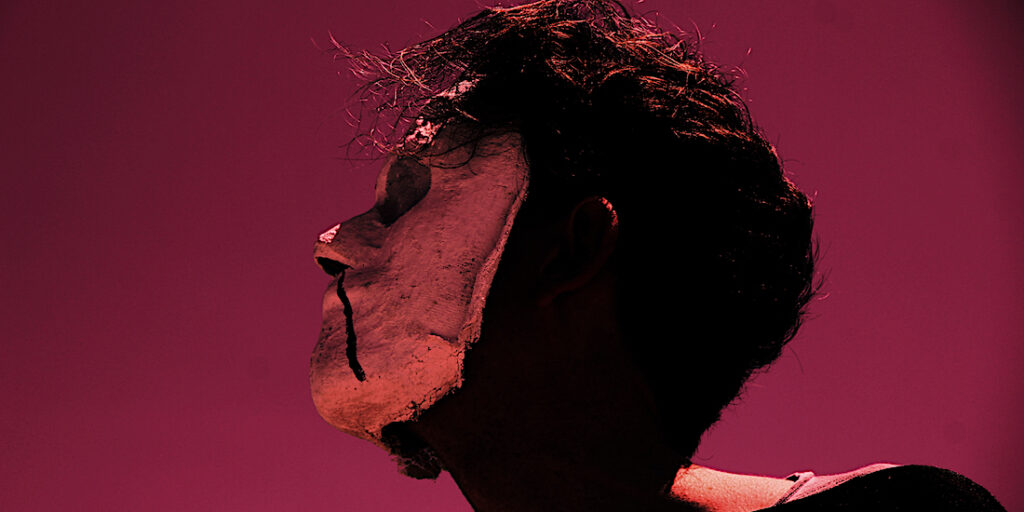 Alexander Donat tells us more about the song:
– The name, “Platzwort” is a neologism, it combines the German expressions for “reinplatzen” (Engl. “bursting in”) and “Wort” (Engl. “word”) in the sense that when speaking, words often suddenly “pop” in the head and confuse the speaking person. The song is about how unexpected thoughts and ideas can completely change the moment and even cause the opposite. So we as humans are kind of slaves of our heads. 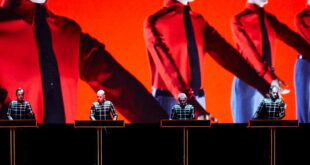 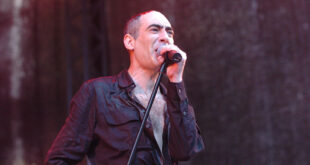