Simple works done in the most direct way possible appear between some of the masterpieces of pop music and rock. It’s in this “direct in your face” kind of thing, where we find the wealth of the songs and some of the most inspirated moments from the artists. Maybe it’s an error to mention only the musical class since in any human realization, the spontaneous and free finishes winning bigger proportions than we could imagine when we reflect about its initials concepts. do que imaginaríamos ao refletirmos sobre seus conceitos iniciais. It becomes clear-sighted.

Paul Bettencourt was just perfect in this sense, and from the title of the album to the multimedia track with the video clip of “She Cries”, he made the tiny simply marvelous, giving to the pop rock and AOR fans an incredible pleasant disc.

The footprints left by great ballads make possible that we return automatically to the beginning of the CD, with “I’m So Sorry”, and that the ‘repeat’ stay working, with no signs of fatigue after several auditions.

Probably you’re already with an ‘air’ of “this name sounds familiar to me”. Be calm, you have a good memory. Paul is brother of the former Extreme, and current Mourning Widows leader, Nuno Bettencourt. However, the direction here is very different in relation to the releases of his brother. Here we have pure pop rock.

In spite of that difference, there are similarities mainly in the voice, and in the vocal arrangements, one of the most acclaimed and successful characteristics of Extreme. Wonderful backing vocals, worked very well in the mixing and even in the choice of note per note , with a simple side that ends exact and with no pretentions of being a mega production.

In the whole, a very deep and intimist premiere. Soft and replete of good taste, from which the compositions and even the family musicality already proven, take us to have faith in a promising future. It’s an album that will have an easy rotation in the radios and has everything to reach good sells all around the world. 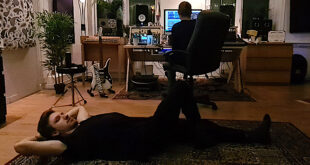 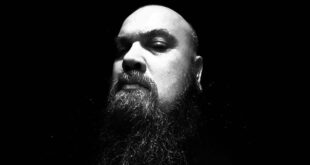 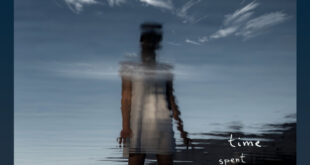 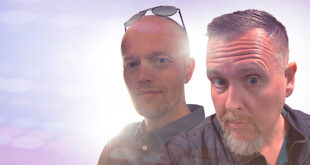