Tell me about when, why and how you started the band
– The band is formed in 1994 as Stigmatheist and recorded the debut ” It all ends today” for the label Voices of Wonder. But members went and new members came, we changed our course and our name, and we released the debut of I.N.R.I for Coldblood Industries, the label of Henri Satler front man of God Dethroned.

What will happen with the band during the autumn?
– We will be very busy with live shows here in Holland to promote Hyper Bastard Breed (support of decide , support of Exodus and many more) we also started to make new songs for a new album

Why are you so angry?
– We were born angry it’s in our genes, we fucking tear the places down, aggression is the new law! 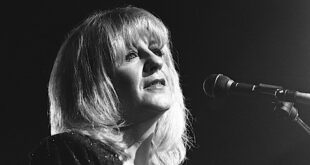 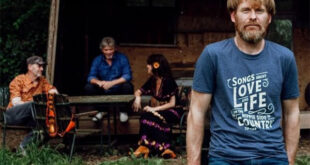 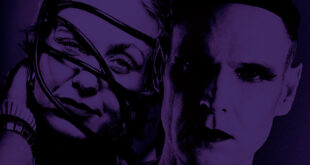 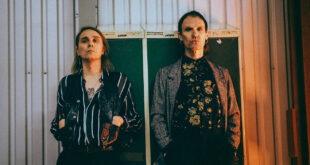