1. Prelude – an instrumental and my homage to a few 70's electronic musicians and other seminal artists. Being a prelude, it features allusions to melodies used in the album either directly, inverted, converted from major to minor (everytime we say goodbye – if you get that joke-ette you're doing well and as old as I am), etc.

2. The Farthest Star – Melodic, sometimes melancholic, sometimes uplifting, if you don't care either way – it's got beats. Seems to be popular with people who didn't record it and hear it 4000 times.

3. Testament – If you liked the more indie oriented tracks on M+F and wanted us to take it further. We took it a lot further because no amount of going further has been spared for your enjoyment and entertainment. We ordered six extra cases of go further before recording. Goes well with a Pinot Noir.

4. Descent – slow grinding, hard hitting old-school style industrial track. The lyrics do not describe puppies and sunflowers. I suspect that this will be played by some as the last song before sleep (hint).

5. Momentum – TBM (techno body music).. plain, simple and, as Mark would say, no nonsense beats and bassline. This time featuring the magic of vocals. Yes, that's right. I don't get the extended use of having it as an instrumental here and then magically pulling a vocal version out of my ar… my hat for the next release.

6. Nemesis – Simply put, it's fast. Touches of DAF and the Buzzcocks. Lots of synth guitar (not to be confused with guitar synth). One of my top 3 on the album. The chorus is where that line at the top, the one I told you to remember, comes from. I can't wait to play this live. If you don't like it, please select another option or go forth and multiply.

7. Secluded Spaces – Ever noticed that on VNV albums, after the mad fast track there's the slow or ambient track? Well, I like silver linings *smiles* I also think the contrast makes a track, that should be noticed, stand out more. I've wanted to do this track for years. For the synth freaks, this used copious amounts of sounds generated by Logic Pro's “Scultpture” and a secret weapon reverb that makes an eventide give up and go home. I want to hear this track in the middle of the desert.

8. Illusion – This track's a ballad which one of my friends unfortunately described as “would get a leper laid”. Yes, well, how very poetic. However, being the inquisitive lads that we are, we aim to try that out someday and prove or disprove the postulated statement. The vocals had to be re-recorded as one line didn't just sound like I'd mentioned a certain no-no place, the compressor used on the vocal had inserted the crucial missing consonant all by itself. This would have been a real “downer” on the sweet and nice element that is everpresent, omniscient and other goth metal bands who sing ballads all the time in movie soundtracks, in this song.

9. Carry You – also in my top 3 on the album. Part homage to early 80's synth heroes but in the VNV style of things. I imagine a bit of dramatic hand swiping at imaginary bats to some of the lyrics on a dancefloor near you soon. The chorus negates this effect and is really pucker, positive and doesn't sing about how people made fun of anyone at school. Look Ma, no grievances against the world.

10. As it fades – An instrumental that, in my mind, ends the album perfectly. Thanks to Arvo Paert for the inspiration. Produced at 3 in the morning. 4 hours later I went outside and it was still playing in my head. That's what sleep deprivation does to you, among other things. Still, I would love this track to go on for another 3 minutes. 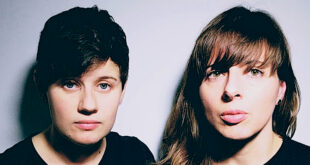 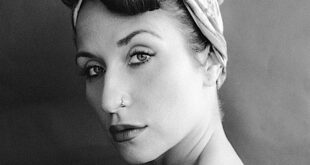 Antonia Vai – “Where The Bluebirds Fly” 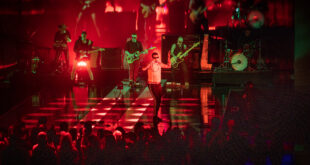 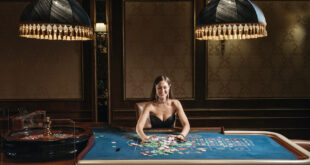