Nowadays, they aren't the boys of the fashion. In fact, the seven years of hiatus were incredibly long, doing of the images big barriers to enhances the youth of Morten Harket, Magne Furuholmen e Paul Savoy. The band aged, and together with it, its fans, that today are composing audiences of people with twenty five, thirty years.
“Live At ValHall – Homecoming” brings us the Norwegian group integrated into the current reality, however, still living root in the class that placed it in focus two decades before.
In the set list of approximately two hours and forty minutes, the songs of the return album, “Minor Earth Major Sky”, almost divide symmetrical the space with the classics, and it’s a surprise, since they overcome the original versions. It is the case of “Little Black Heart”, “Velvet” and of the disc track-title. “Summer Moved On” is the only that loses in relation to what had been recorded at studio.
The old compositions come back superb live. Absolute highlight for “Hunting High And Low”, in spite of “Manhattan Skyline”, “Cry Wolf”, “Take On Me”, among others, that get close to that we can check in the first mentioned song, considering the level of beauty and interaction public – band. However “Stay On These Roads”, well… only with a lot of effort it is possible to ruin that song. And it was not this time, even in a regular acoustic version.
In the extras, good stuff like the video clips taken from the CD release on 2000, and the details about the individual projects while they weren’t together. However, the live bônus is a kick in the ass, with “Early Morning” and “Summer Moved On” being played AGAIN, but now in Grimstad. To finish the mistakes, they put Ian Wright – best known for his trips and adventures on Discovery Channel – to cover the party after the show and to interview the group. I only would like to know who was the animal that hired him to do this. Anyway, in spite of that, a great DVD. 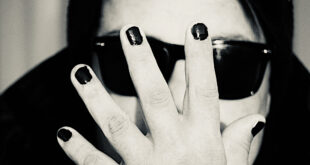 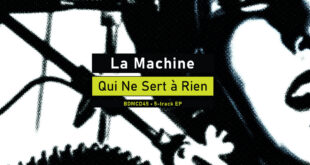 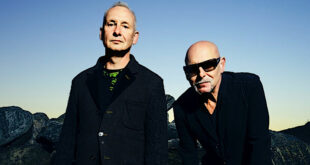 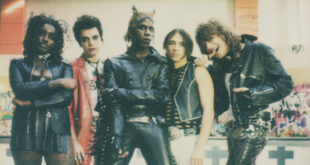